VOX LOCI  "Voice of the place"

The tangible expression of the unique character and intangible qualities of a site: the mood or "sense" of a place

...one who gives expression or voice to the experience of the place. 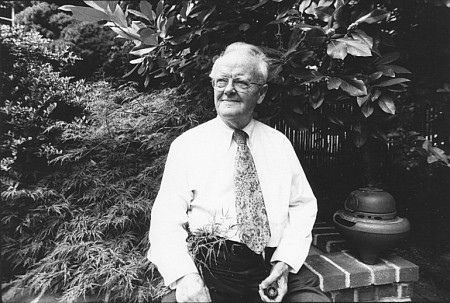 Ethelbert Ely Furlong (1894-1993) was a landscape architect in practice in northern New Jersey from 1920 until 1983. Over the course of his sixty plus year career he completed over 1,500 projects including a Japanese style rooftop garden at Rockefeller Center in the 1930's. He worked with Philip Johnson to develop a modernist sculpture garden for the Museum of Modern Art in 1950 and later with Edward Durrell Stone on several private residences.

EEF was published nationally and internationally in professional landscape architecture journals beginning in the 1930's. He received design awards from the New York Architectural League and the American Society of Landscape Architects for his "Garden of 100 Stones" in northern New Jersey, and received the Edward Lasser Award of the American Nurseryman's Association from Ladybird Johnson for the corporate headquarters of Capitol Car in Maryland in the 1960's. He became a member of the American Society of Landscape Architects in 1933.

Several of his gardens are featured in the Smithsonian Institution's Archives of American Gardens. More information about the archive can be found at:

The main body of his work is archived at the Morris County and Morris Township Public Library.

More information about the archive can be found at: 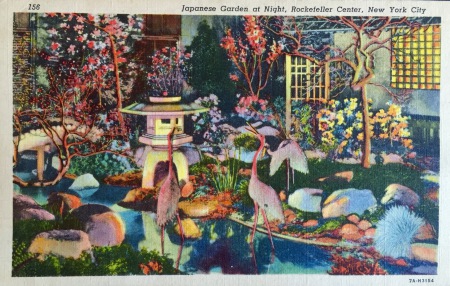 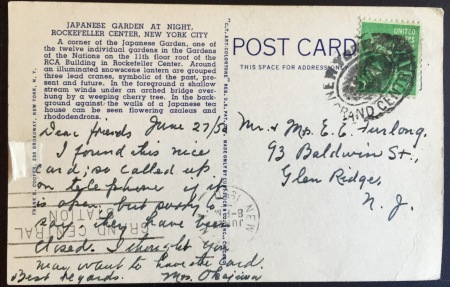